Omixon took a team of scary mad scientists, zombie marketeers, and bloodsucking vampires (sales people) to Denver, Colorado, to the 40th Anniversary Meeting for the American Society of Histocompatibility and Immunogenetics (ASHI). Joining the team were a couple of respectable Omixon board members, who were neither undead nor scary (except for the amount of life blood they were able to consume, which was truly frightening). 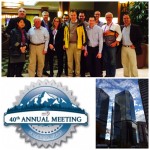 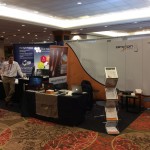 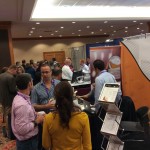 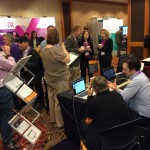 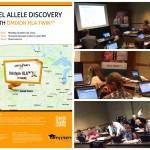 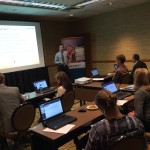 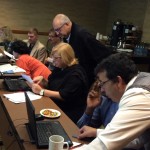 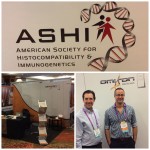 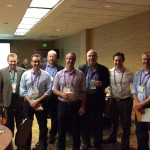 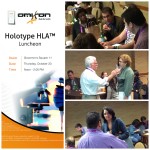 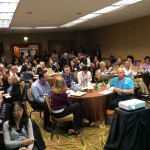 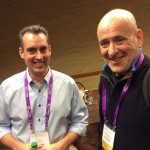 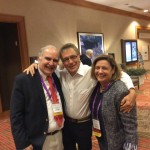 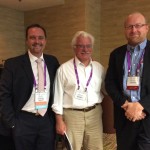 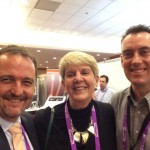 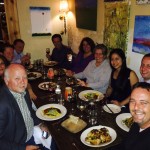 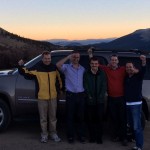 Tim and Craig’s first experience of Denver was Zombie Night on 16th Street Mall.  As they had been travelling for 20 hours straight at this point, nobody even noticed that they were not actually in costume.

The event was frighteningly successful, with both the HLA Twin ‘Novel Allele Discovery’ Workshop and the Holotype HLA Luncheon oversubscribed, with the Omixon booth occupied with willing victims from dawn to dusk, and with the Omixon scariness featuring in five posters and three talks.  The Luncheon event saw the launch of Omixon’s new Holotype HLA combined assay and software product, including three guest speakers from Early Access Program labs – Laurine Bow from Yale, Julio Delgado from ARUP and Medhat Askar from Cleveland Clinic – plus speeches from Dimitri Monos (from The Children’s Hospital of Philadelphia) and Peter Meintjes and Tim Hague (both Omixon).

In keeping with the Halloween theme, the Omixon team remained awake (pretty much) all night every night, were able to avoid daylight by remaining underground in the Exhibition hall, and were very pleased to be able to infect many new fledgling vampires with enthusiasm for Holotype HLA.

New Year Address from the CEO

07/01/2021
Year 2020 will enter the history books described as unprecedented, remarkable, extraordinary, or once-in-a lifetime challenge for humanity.  All...