The ASHI event went smashingly for Omixon yet again, with a full soccer-sized team of 11 making the trip from all corners of the US and across the pond from Europe – first to Atlanta, and then by minibus on a road trip to Savannah, Georgia.  In among sweltering humidity outdoors and sub-zero air-con indoors the team set to work.

FedEx took most of Omixon’s equipment on a road trip as well – an unexpected one – so the theme was “Zen” for the first day of the show, both in terms of the minimalist look of the booth (until all the equipment finally arrived) and the approach taken by management to keep blood pressures down (a couple of stiff drinks helped too).  Omixon hosted four software training workshops on the Monday – the advanced workshops were particularly popular and the FAS team received excellent reviews from the attendees.

Tuesday saw the Lunchtime Symposium where Omixon had four guest presenters and CEO Tim Hague and CCO Peter Meintjes announced the results of the Holotype HLA Early Access Program.  24 labs in 13 countries had had their first taste of HLA Typing by NGS, with results that were nothing short of stellar – more than 99.9% accuracy on all loci except DQB1, which managed 99.76%.  “We were trying to demonstrate reproducability,” commented Tim, “The quality of the results surprised even us. On top of that most labs noticed a big jump in quality between their first run and their second, once they got the hang of the protocol a bit more.  With the kit also being in clinical production at CHOP for nearly 2 years, with more than 2000 clinical samples run, we have shown that we have the most validated, the most mature and the highest quality NGS product on the market.” 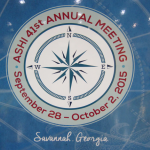 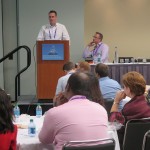 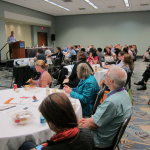 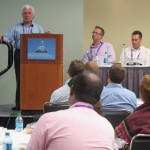 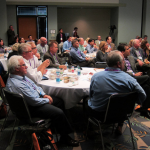 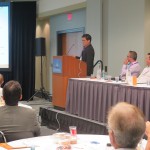 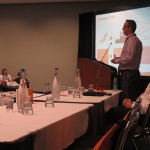 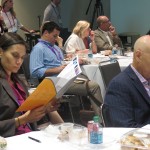 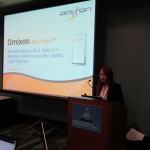 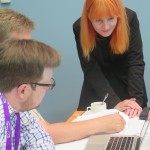 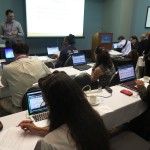 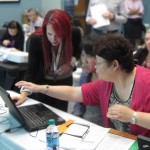 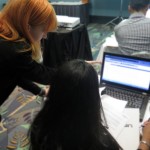 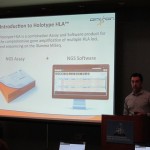 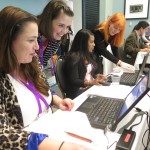 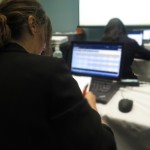 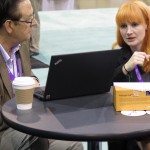 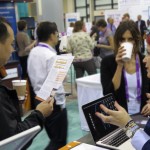 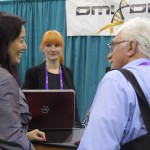 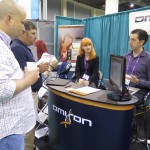 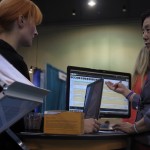 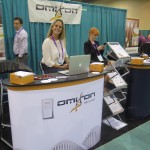 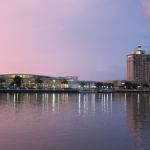 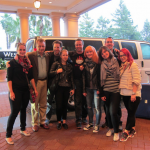 Omixon also hosted a few evening events for select evaluators, and as usual the team thoroughly enjoyed the One Lambda party.  A day of rest followed on the Friday before the team dispersed again after the most successful ASHI meeting for Omixon to date, y’all!

Join Our Scientific Talk at EWIC 2020 in Budapest!